The name of our aikido club is “Se-Kai-Do-Jo” which means “The world is my Dojo”.

This term is taken from calligraphy made by sensei Pascal Krieger’s in his book “Ten Jin Chi”and the main meaning is to apply martial and, especially, the human values that we have been taught in the Dojo (training place, place of the way) in everyday life (to make the World our Dojo).

We have aikido classes for adults and youth from 12 years (See Contact).

CLASSES for adults and youth (from 12 years)

* practice is in smaller dojo in block B

** practice is in bigger dojo in block F + 30 min weapons: bokken/jo at the end of training

Please bring a kimono, slippers and towel. If you don’t have a kimono bring a tracksuit and t-shirt.

Physical condition, previous martial arts experience, age or religion are not important. Above all, you should enjoy Aikido.
The intensity of one's own exercise is determined by each individual according to their abilities and possibilities.

CLASSES for children (from 4 to 6 years)

Classes for children from 4 to 6 years are cancelled from 09/2019. We are searching for proper place where to practice. If you know any proper place, please contact us.

Your first lesson is for free! 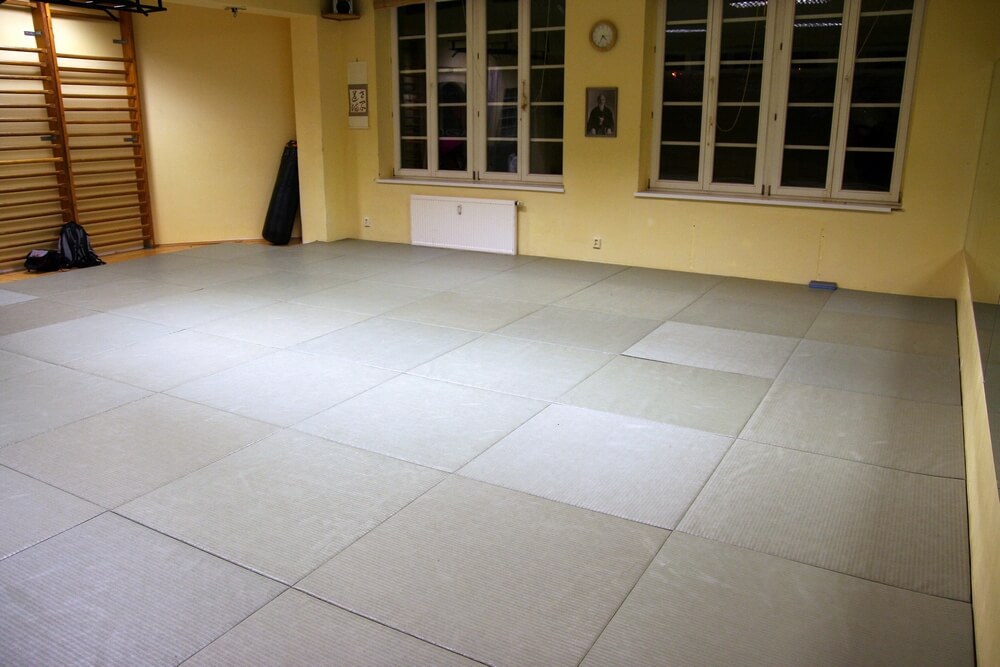 Our aikido club is part of Aikikai of the Czech Republic – CAA. CAA is officially recognized by Aikikai Foundation – Hombu Dojo, Tokyo (original school of aikido lead by current doshu (the family heir of the Morihei Ueshiba – founder of aikido) Moriteru Ueshiba).

CAA has been a member of the International Aikido Federation (IAF) since October 1996. 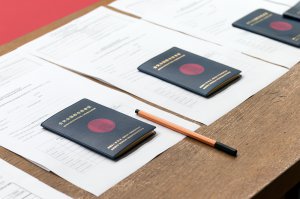 It possible to take an Aikikai Dan grade examination. 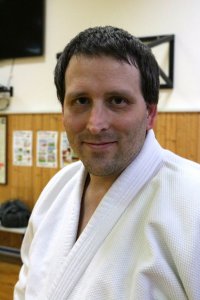 I started practice aikido in 1992. It was in Aikido Kenkyukai Praha (AKP) dojo which is one of the oldest aikido club in the Czech Republic. Firstly, I attended children classes under fantastic teacher Jan Materna. Then I started to study in regular adults aikido classes under the leadership of Miroslav Kodym (first 6. Dan Aikikai in the Czech Republic} and other sensei’s.

We established new club – Sekai Dojo together with my friends at Prague 6 in 2012. I am the head teacher in dojo (sensei, to use the Japanese term). However, our dojo has several other advanced aikido teachers from 2nd to 4th Dan.

So I am practicing aikido more than 24 years. It still gives me pleasure and inspiration today. I am still trying to develop in this art by visiting seminar’s in the Czech Republic and abroad. I was 3 times in Japan and practicing aikido mainly in central Hombu dojo a Gessoji dojo (under Shihan Hiroshi Tada, 9.DAN Aikikai).

My aikido was mainly influenced by complex teaching system of Japanese shihan Masatomi Ikeda (7.dan Aikikai) at the beginning. However, he fell seriously ill during the year 2001 and he had to resign from his functions and duties not only in CAA, but also in further European Aikikai organizations he worked for (Swiss ACS, Slovak SAA etc.). 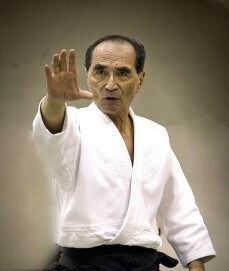 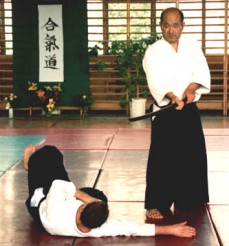 I naturally tried to find out the straightest connection with aikido founder teaching after resignation of Masatomi Ikeda shihan. Thus I visited seminar of Japanese shihan Tada Hiroshi (9.DAN Aikikai) in Switzerland in 2002.

Tada Hiroshi shihan (born in 1929!) is one of the most influential instructors to come out of the post-war Tokyo Hombu dojo. He is also one of the last living students of aikido founder Morihei Ueshiba (O sensei) and he was also teacher of the shihan Masatomi Ikeda. I was fascinated by his aikido approach which could be presented as „Zen in movement”(dynamic meditation leading to unity of body and mind). Despite of his age, Tada Hiroshi shihan is unbelievably vigorous (see video from 2016 at age of 87 years).  I have been participating at Tada Hiroshi shihan seminar every year since 2002 (Switzerland, Italy). 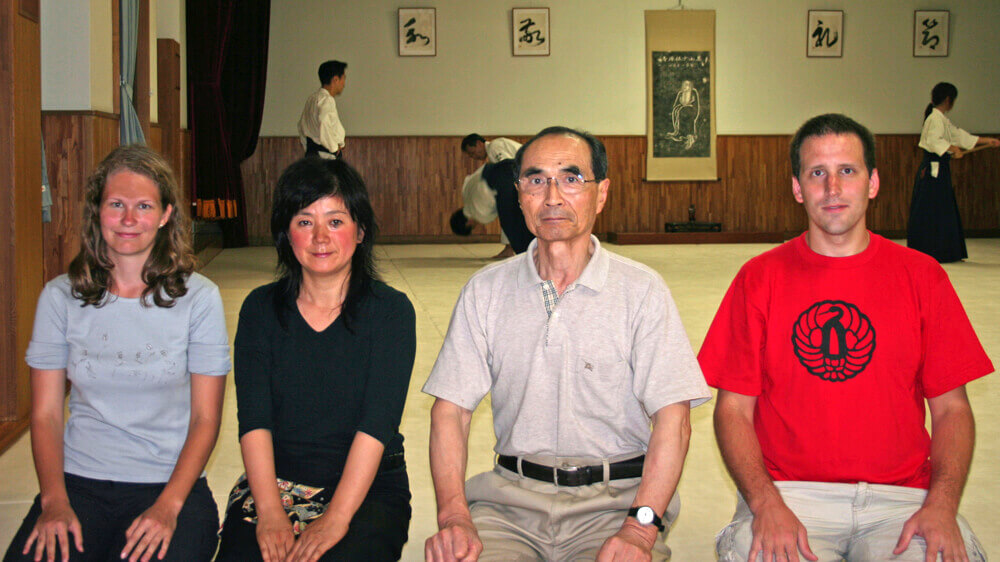 Thanks to Petr Karlach for beautiful photos!!!

You can find out more about which cookies we are using or switch them off in settings.

This website uses cookies so that we can provide you with the best user experience possible. Cookie information is stored in your browser and performs functions such as recognising you when you return to our website and helping our team to understand which sections of the website you find most interesting and useful.

Strictly Necessary Cookie should be enabled at all times so that we can save your preferences for cookie settings.

If you disable this cookie, we will not be able to save your preferences. This means that every time you visit this website you will need to enable or disable cookies again.

This website uses Google Analytics to collect anonymous information such as the number of visitors to the site, and the most popular pages.

Please enable Strictly Necessary Cookies first so that we can save your preferences!